What a fabulous Championship!

After years of planning, the 2016 US Women's Amateur Championship is complete and what a Championship it was! Click below to watch the exciting video recap of this spectacular week!

Congratulations to Eun Jeong Seong of the People's Republic of Korea! She defeated Italy's Virginia Elena Carta in a dramatic match play event of 36 holes, winning with an unbelievable putt on the 36th hole! 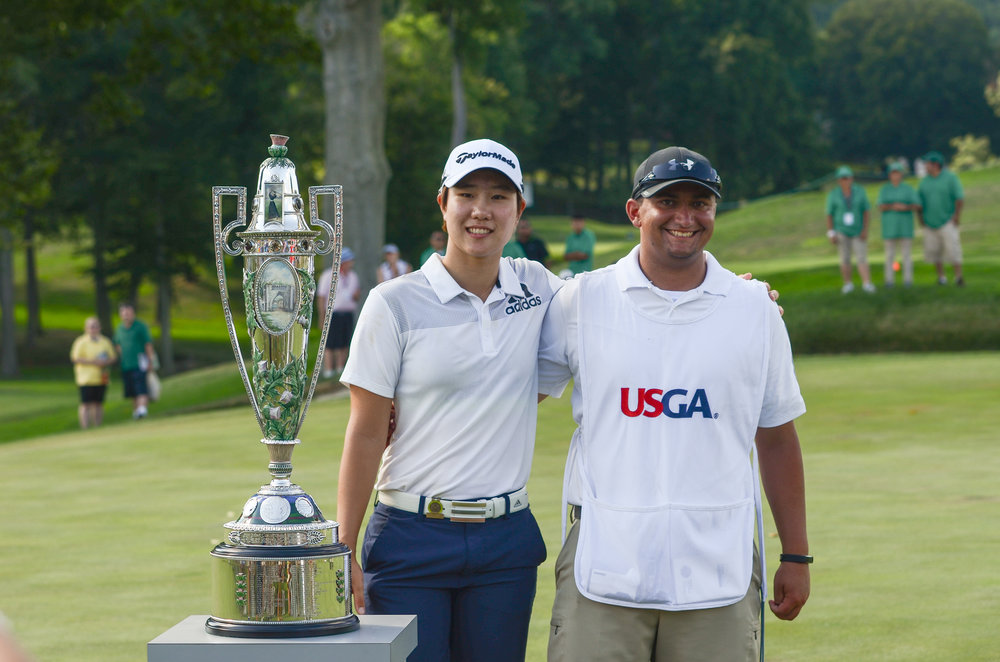 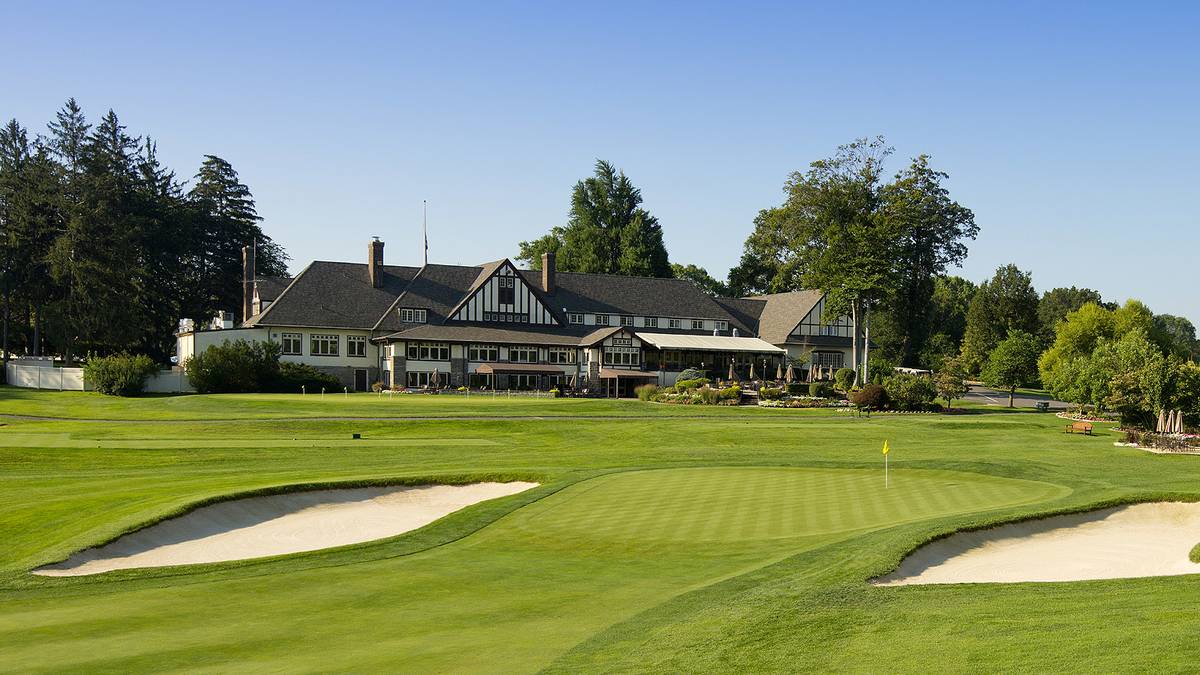 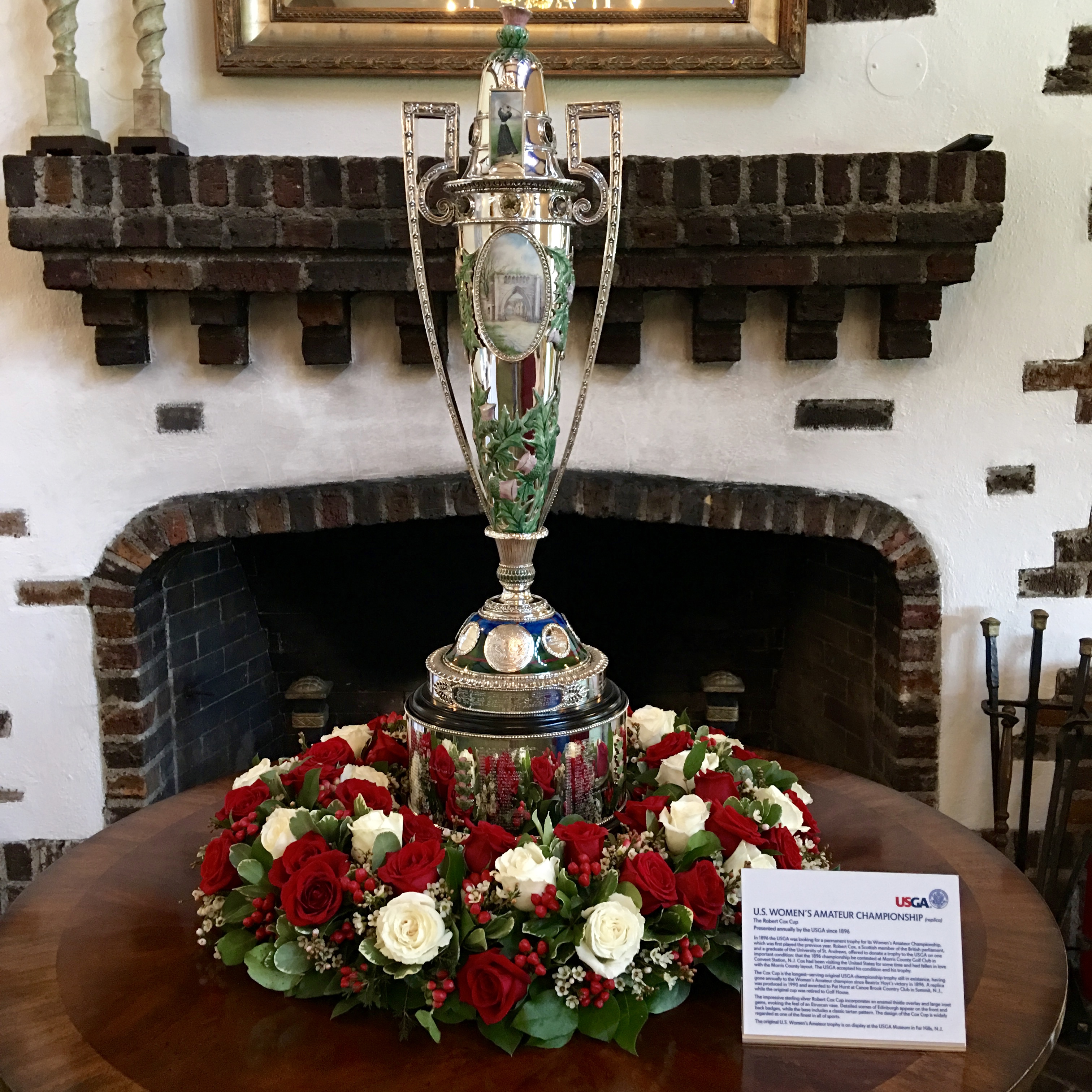