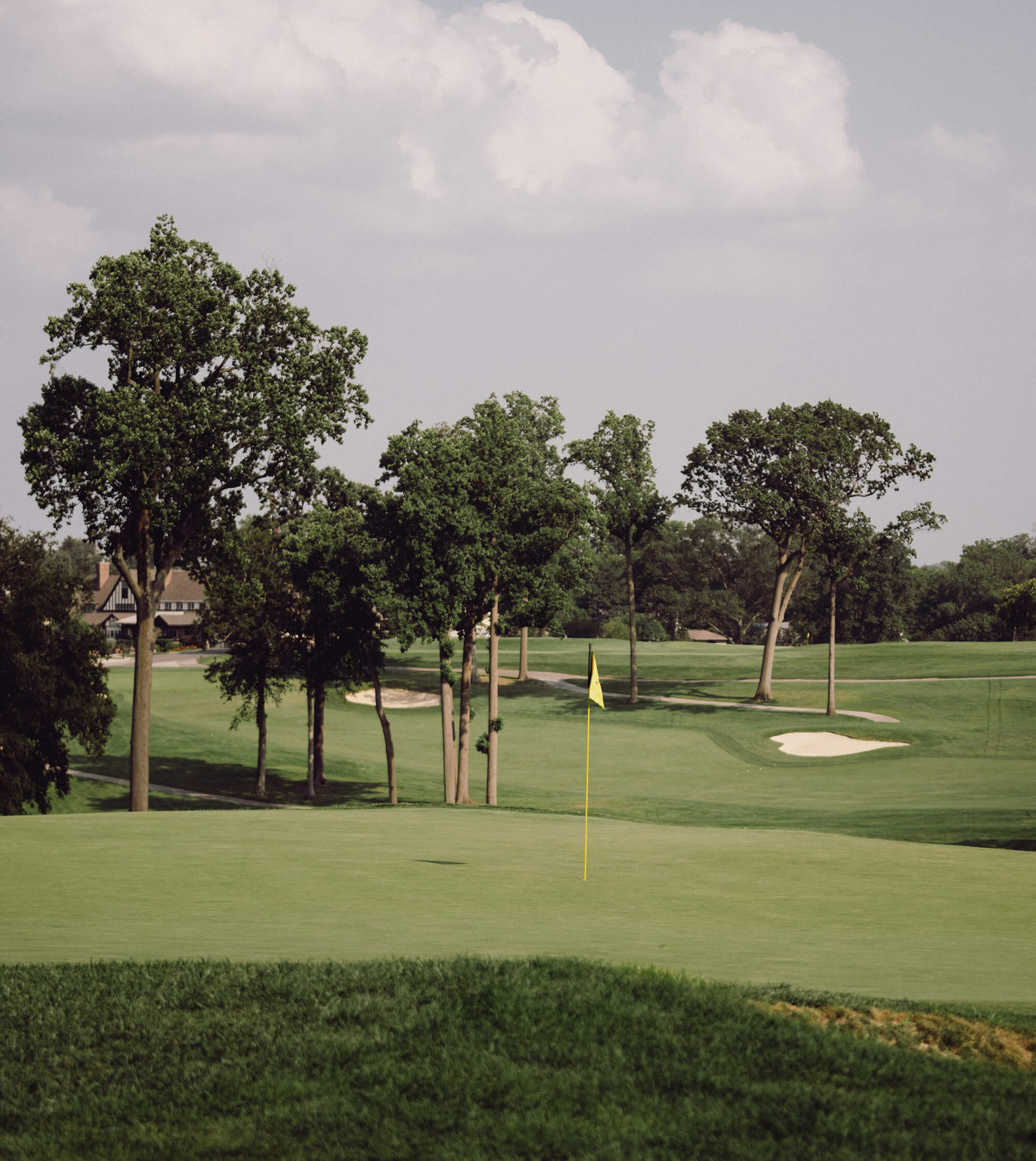 Established in 1926, Rolling Green is a nationally acclaimed golf club with rich architectural and tournament history.  For almost 100 years, the club's goal has been to make the game of golf central and paramount to everything else.  Rolling Green is known for its challenging green complexes, which are sure to test golfers of every skill level.  The club is a proud supporter of local and national competition, having hosted two USGA national championships (1976 US Women's Open, 2016 US Women's Amateur), multiple Golf Association of Philadelphia majors, as well as the 2021 PGA Forme Tour Rolling Green Championship. 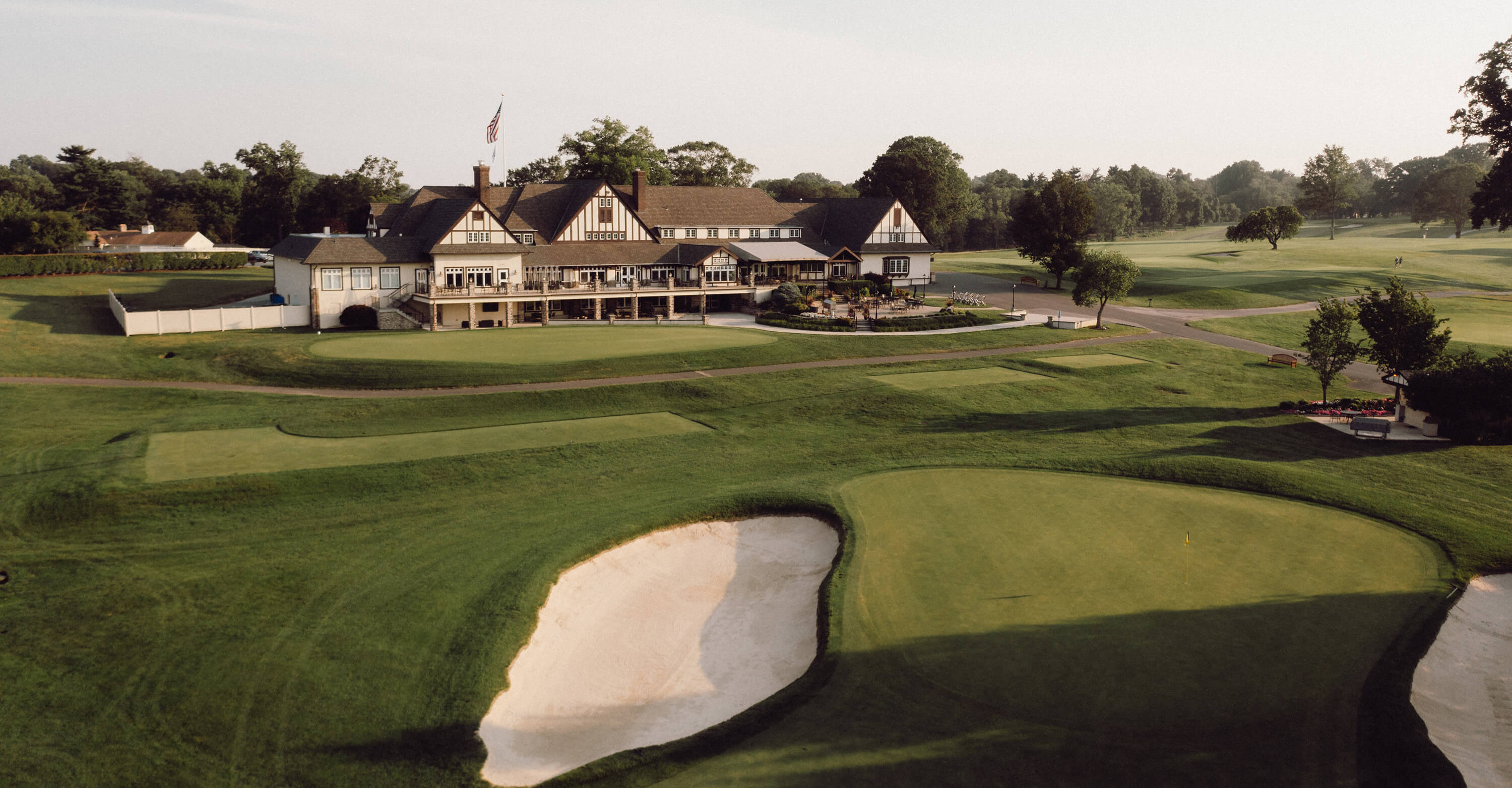 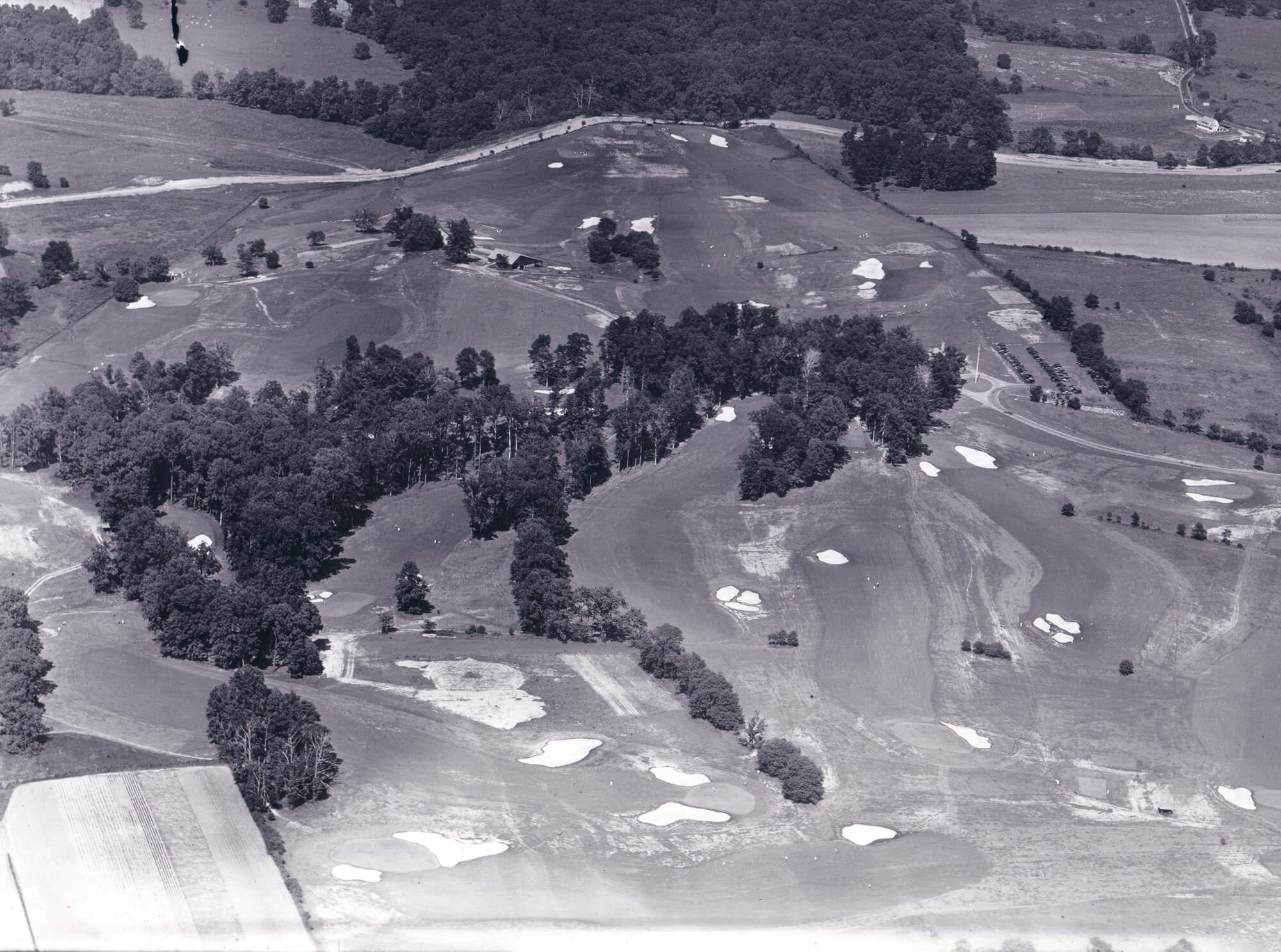 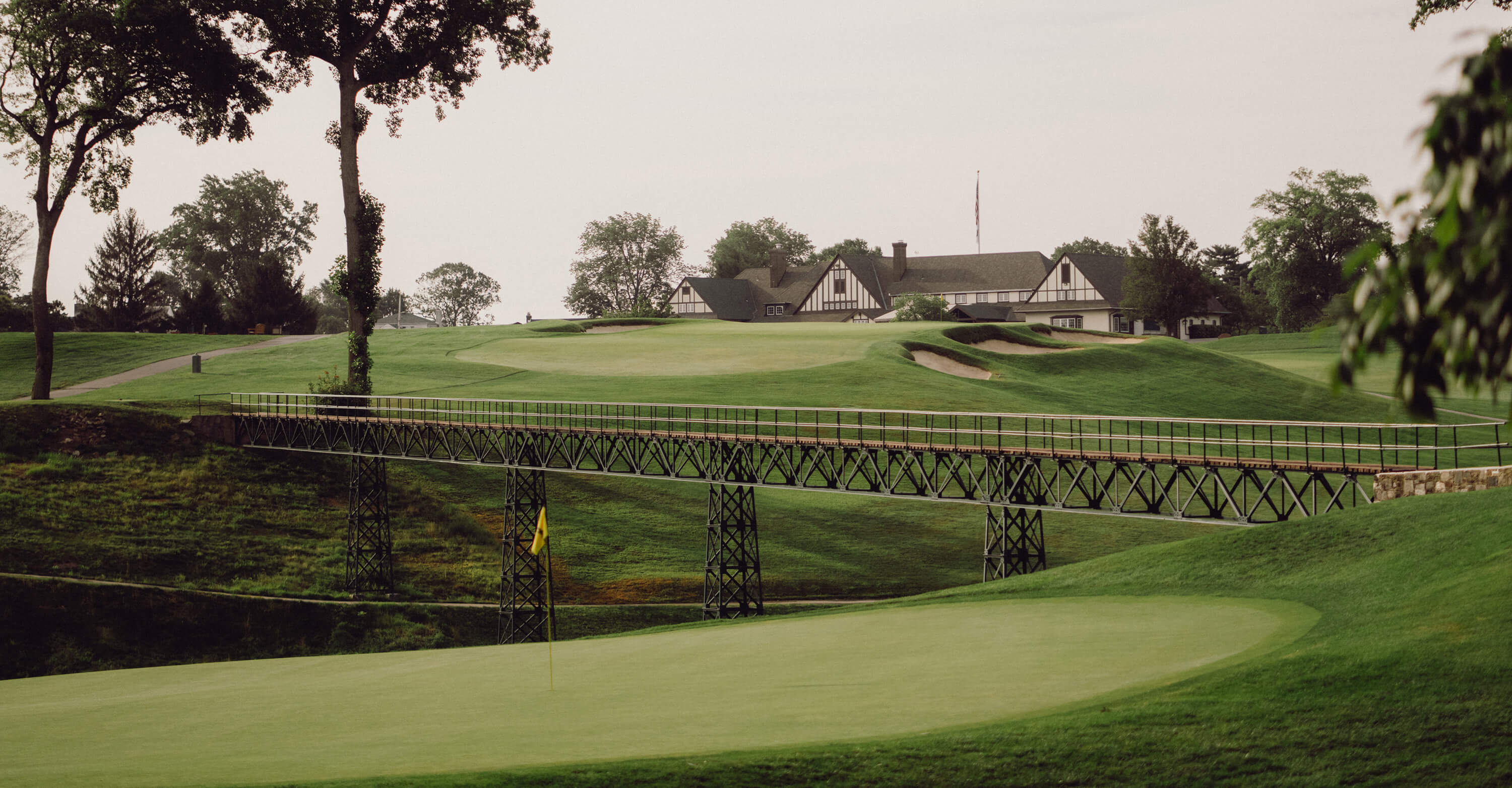 Guest Information We look forward to welcoming you to Rolling Green. Learn More 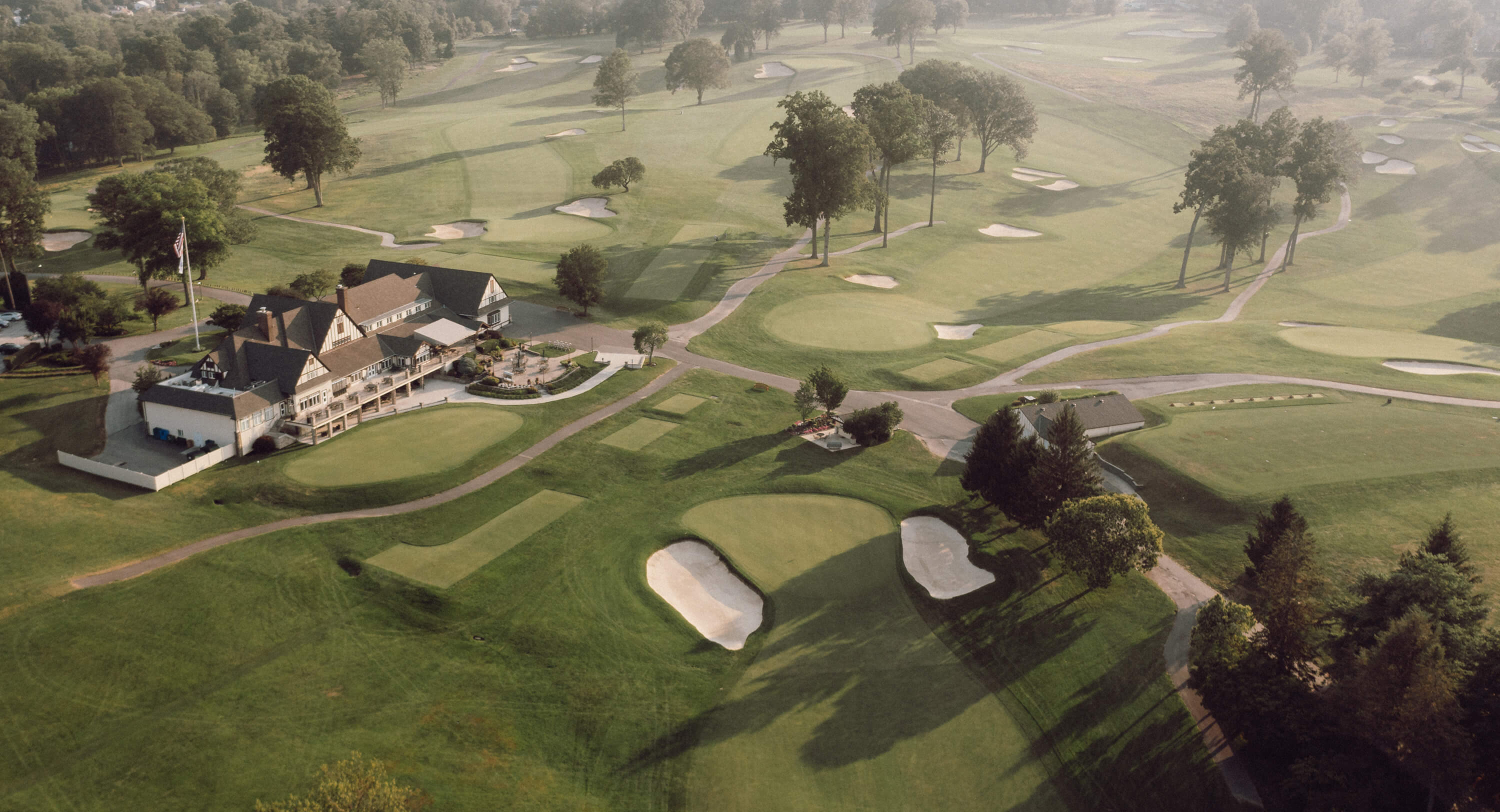 Rolling Green Golf Club represents golf as it was meant to be. A private Club where the love of the game can enjoy the highest quality golf experience among the camaraderie of friends and fellow members in a casual and unpretentious setting.

Membership at Rolling Green is by invitation only and requires sponsorship by at least two existing Members. Interested parties are encouraged to request consideration through the Membership Committee Chairman. 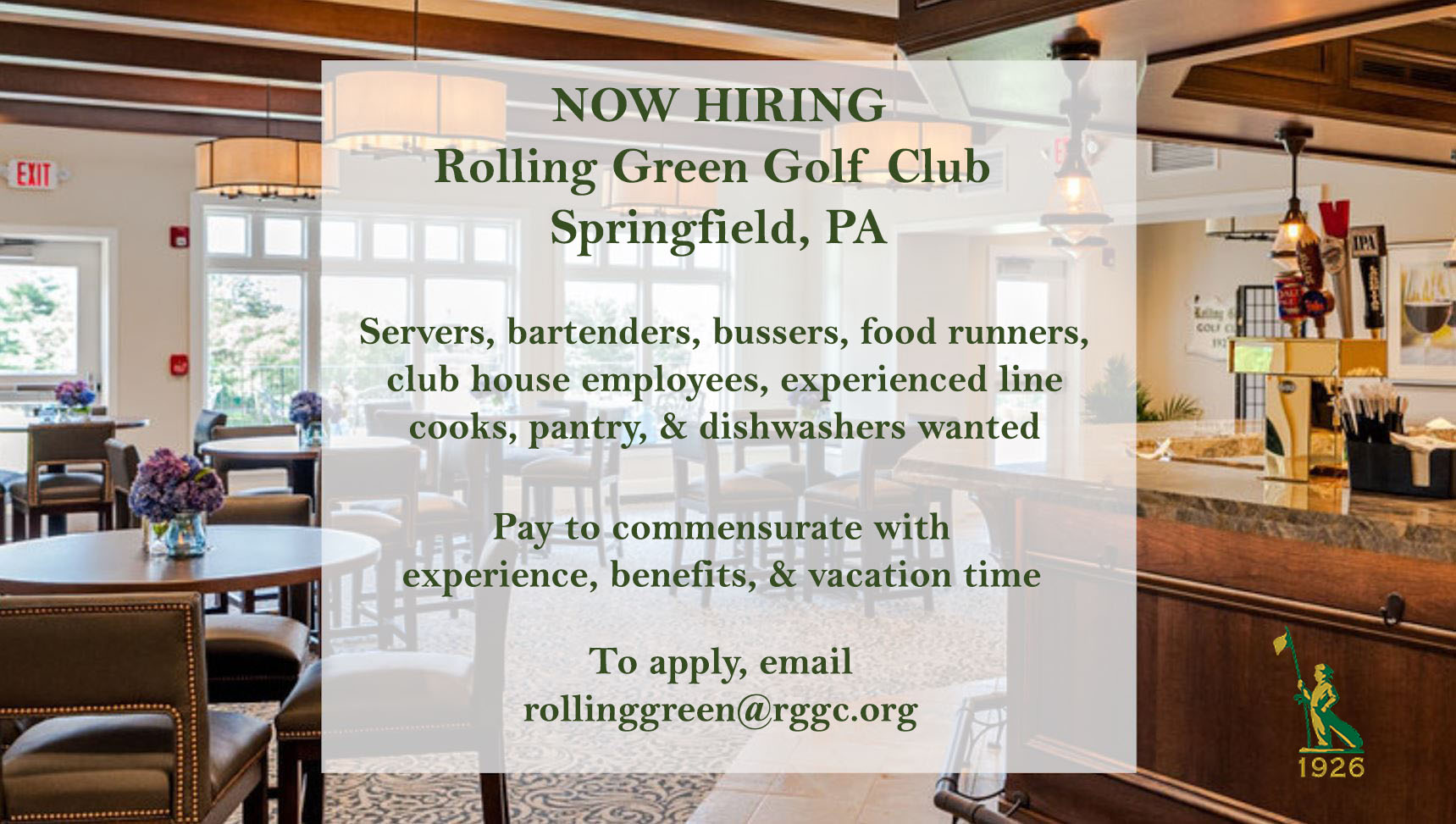 Employment Opportunities We'd love for you to join our team!

Please fill out this application and email your resume to [email protected] with the subject line: "Job Application"